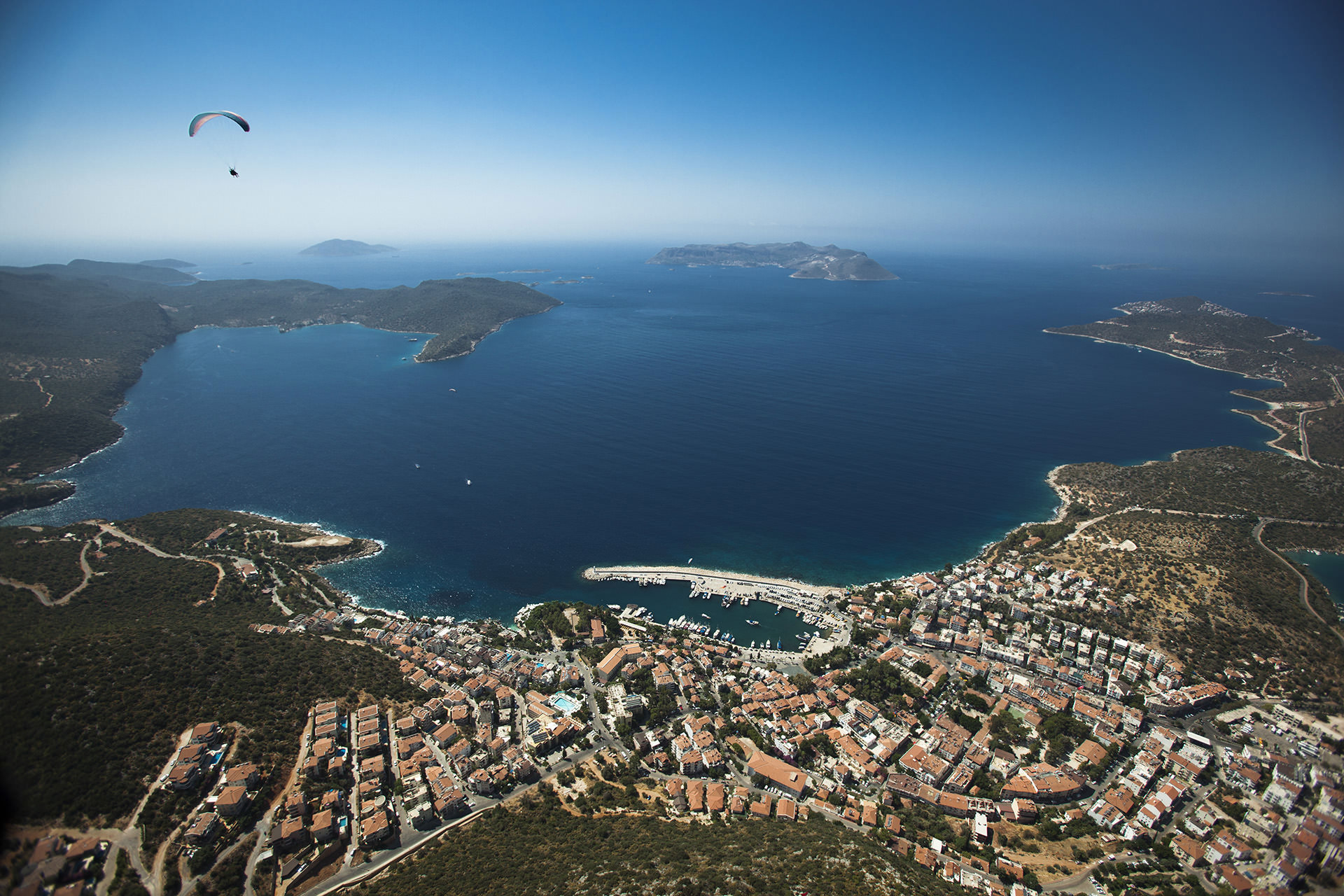 USA New York Times newspaper prepared for its readers a traveler list for 2015 and just gave a rank for Kaş district of Antalya, Turkey.

The New York Times prepared a list of the world s best 52 places to visit in 2015. It gives the first place to Milan, Italy. Cuba and the U.S. state Pennsylvania followed Italy in the list. The 52nd place in the list is given to Ka? district of Antalya, which is one of the most important centers of alternative tourism. Kaş and Kalkan district which is praises for its restaurants that connected to Ka? in the mentioned list, the Capital of Lycian Union Patara ancient city and Lycian Union which is listed as World Cultural Heritage, Xanthos one of the 6 great ancient city are defined as the places you must visit.

Kaş governer Selami Kapankaya :   This is a great honor for Turkey, Antalya and Kaş. That choice will attract more tourists to visit Kaş this summer. We should prepare for the new tourists season   , he said. 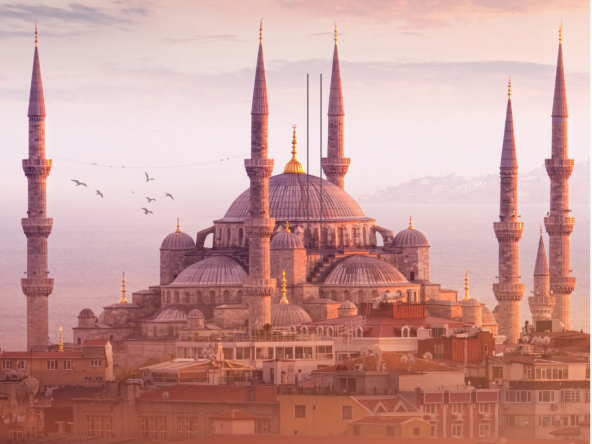 Mesmerizing Istanbul… a bridge between two continents, a city with more than 800 years long...
Continue reading 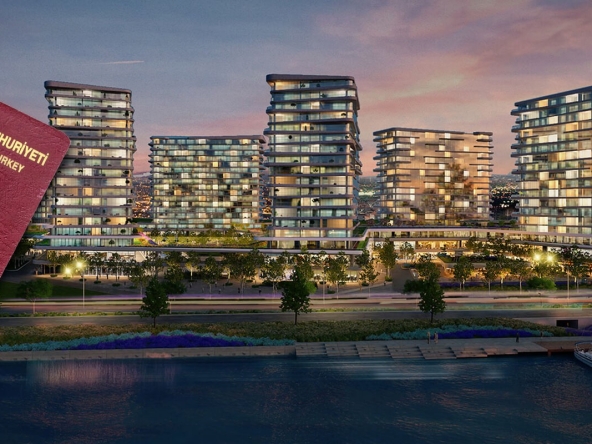 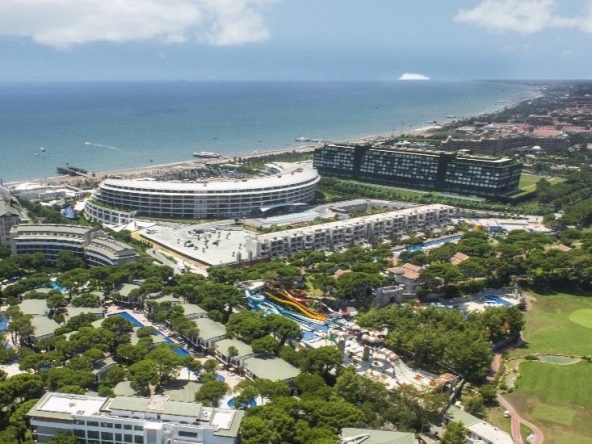 Antalya, better known as the resort city of  Turkey in Turkey, has become one of the hotspots of...
Continue reading