Side – whose name means “pomegranate” in ancient Anatolian – is a charming seaside resort town on the Turkish Mediterranean and an hour or so from Antalya International airport. Side, pronounced “sea day”, is one of the best-known classical sites in the country and blends the old with the new. sea food – with beautiful sea vistas. Side is a maze of winding, old streets with lots of indie boutiques and jewelry shops. There are two sandy beaches, ideal for sun lovers and water sport lovers alike, plus a vibrant nightlife. 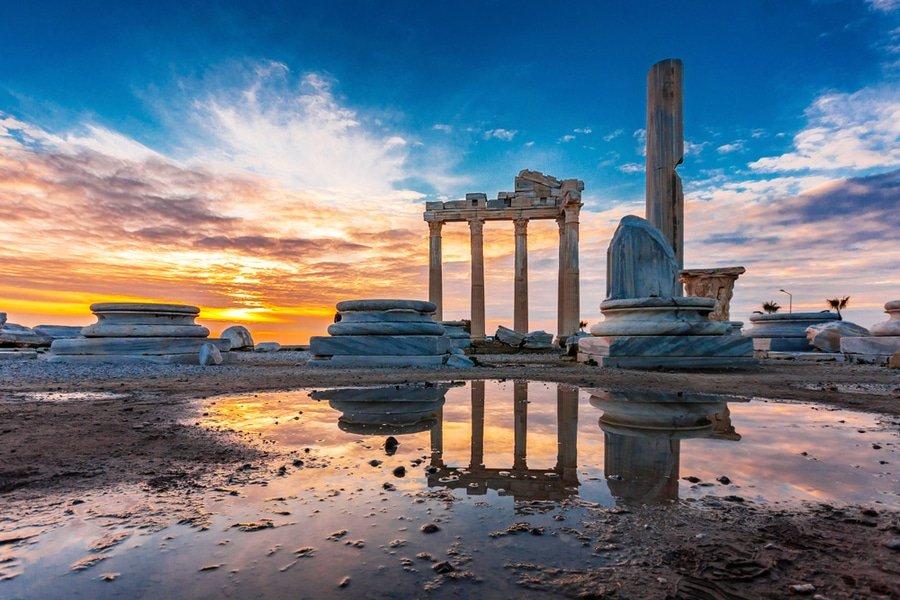 There are many impressive ancient sights like the well-preserved Roman amphitheatre or the charming old town, with its cobbled streets and lovely harbor side. Whilst at the waterfront there are number of restaurants – some specializing in fresh Click here to view luxury Side property 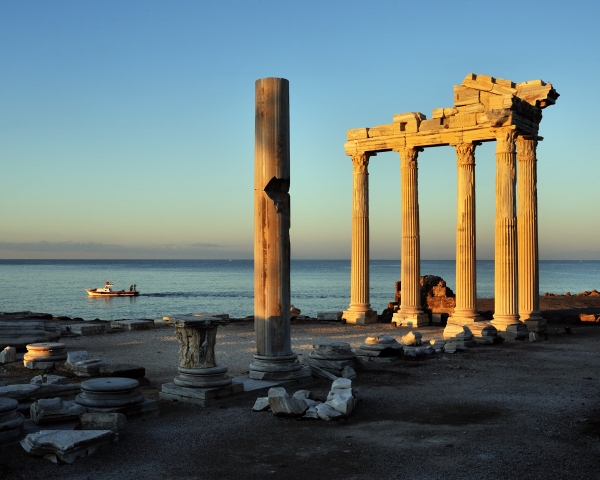 Side has 2 sandy beaches, West and East, divided by an ancient Temple of Apollo.

The west beach has a promenade backed by a plethora of restaurants and holiday resorts, with any number of activities on offer including diving, boat rental, para-sailing, jet biking and beach massages.

Both beaches are long, with soft, sandy shores and thus popular for walking at sunset.

By contrast, the east beach is more popular with locals and is without the commercial trappings of the west side, with sand dunes giving it an untouched look. Click here to view apartments, Side, Turkey

Shopping in Side, Turkey

Some of the best shopping in Side is in the old town itself, though shopping malls can found in nearby neighbouring towns.

Shopping in Side, Turkey – Side Old Town Centre

There are literally hundreds of shops in the old town centre of Side. Here you will find shops selling international brands of clothes, leather goods including handbags, purses and jackets, lots of jewelry stores, local craft shops selling hand painted bowls and plates and souvenir outlets and so much more. And feel free to barter for a better price. The merchants would be surprised if you didn’t and it can be quite fun!View new build apartments, Side, Turkey

Shopping in Side, Turkey – The Novamall

Located just 5km away in nearby Manavgat, the Novamall is the place to head to if you are looking for a modern super shopping centre with all the bells and whistles! The shops feature the latest products from over 120 international brands including Levis, Addidas, LC Waikiki and many more. There is also an entertainment centre with a cinema, play area for kids with rides and electronic games, a bowling alley and food court with a McDoanld’s, KFC, Burger King, Starbucs and some local restaurants. A number of public buses go there and Novalmall also operate a free pick up service on a designated route. Opening until 10pm 7 days a week there is plenty of on-site parking, clean and tidy toilets, plus ATMS from numerous banks.

Shopping in Side, Turkey – The Mall Of Side

The Mall of Side is relatively new and offers 3 levels of shops with pristine marbled floors and in an air-conditioned environ, with a good choice of well known brands. There are food and drink options too and parking.

Shopping in Side, Turkey – The Ottoman Shopping Centre

Nightlife in Side, Turkey

Side has a vibrant nightlife with a choice of hip bars, chic restaurants and cool cafes for you to enjoy. There’s lots of different options for sports and music fans, with many venues featuring live music acts and live sports. Head to the harbor area and beach front for a more chilled evening, where you can also enjoy spectacular sunsets or a stroll round the bobbing boats in the harbor.

Side town centre, and the Western Beach area, is where you’ll find lots of clubs and bars offering you the chance to dance the night away to the latest vibes.

Nightlife in Side, Turkey – The Apollon Temple Beach Club

One of the best places to watch the sun go down with polished wooden floors and rustic beach decor with an international menu, clean new showers and toilets plus a well stocked bar.

Side town is an attraction in itself with well-preserved, ancient city walls dating from the 2nd century BC. Side has a number of notable ruins including temples, an aqueduc, and Roman Theatre.

Side, Turkey Attractions – The Roman Theatre

This well-preserved, 15,000 seat Roman theatre and forum was built in the middle of the 2nd century AD right over the site of an earlier Hellenistic theater. Located in the centre of side, it also has a Roman bath house which now acts as a museum, where you can discover more about the Roman gladiatorial contests and shows that featured fierce wild animals.

Side, Turkey Attractions – The Temple of Apollo

The Temple of Apollo is over 2,000 years and, even though only a handful of columns are still standing, it is enough to give you a feel of how magnificent this ancient structure was.

The Temple of Apollo has a romantic history as it is believed to be the place where Anthony met Cleopatra, and he subsequently gifted the Apollo Temple to her as a token of his love and affection. One of the best times to walk around the Apollo Temple ruins is at the end of the day when the sunset bathes the temple in glorious golden hues, and the past seems to come alive. At night the ruins are illuminated too.

Located on the way to the Side Old Town, Side’s nymphaeum was a Roman grotto with a natural water supply dedicated to the nymphs. Of intricate design, the ruins are fairly well preserved and will give you a good idea as to the sheer size and importance of this monument.View penthouses, Side, Turkey

The Most Sought After Districts in Side, Turkey

Sorgun is near to the East beach and Sorgun forest and around 10 minutes to the town centre. It is a very popular location for holiday home buyers as its near to a range of facilities and has several major transport links

Manavgat is just 5km from Side and also enjoys a seaside location. And Manavgat town centre has lots of facilities including a modern shopping mall, excellent public transport links and peaceful, secluded suburbs that have attracted some high quality, new residential developments. The beaches are within easy access and the local transportation links are excellent.View Luxury Holiday Homes in Side, Turkey 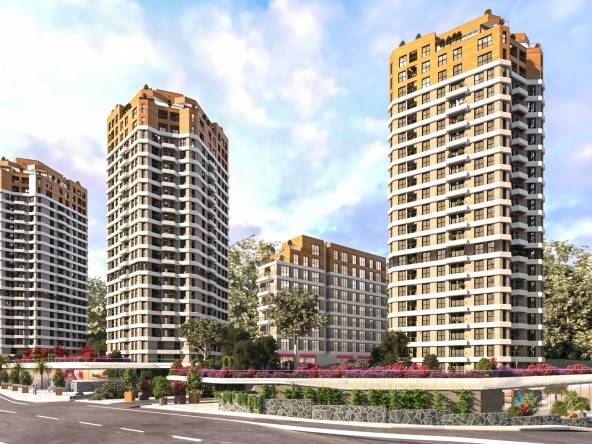 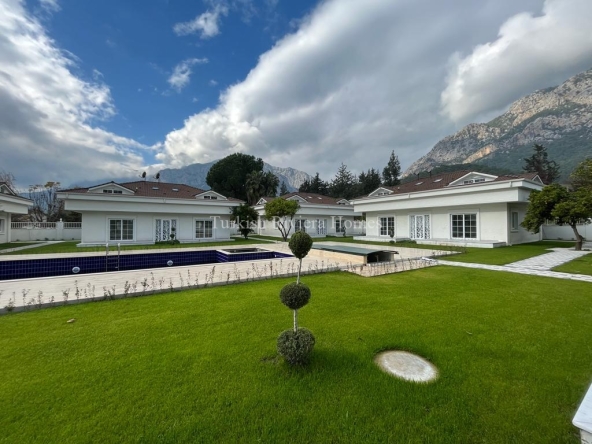 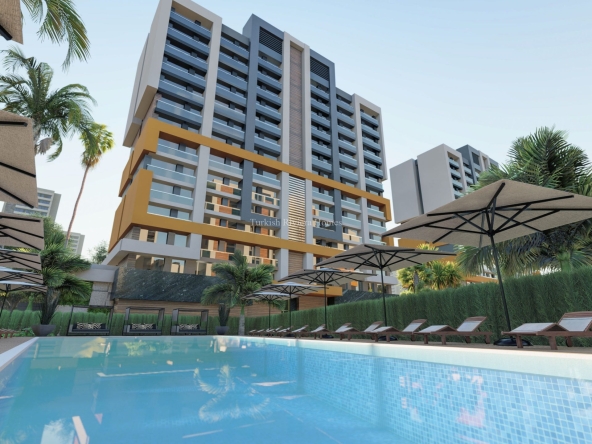 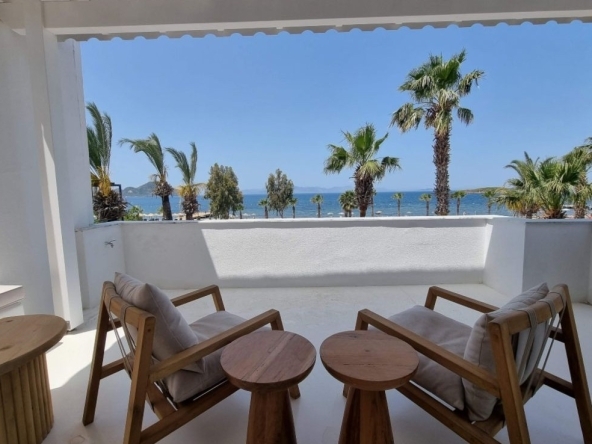 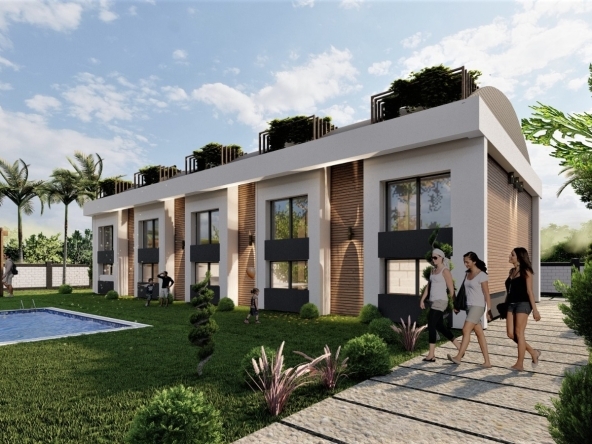 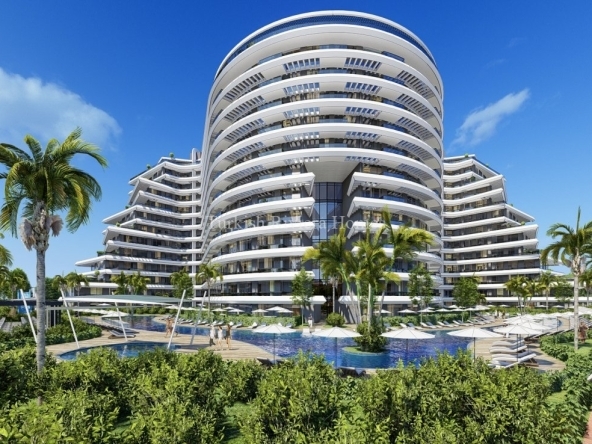 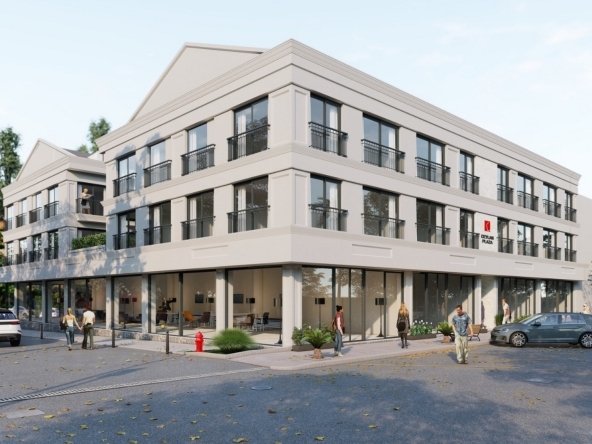 Bargain Priced 2-Bedroom Luxury Apartment Up For Sale in Fethiye