A new villa project found in the amazing location of Uzumlu, there is a private swimming pool and garden.

The villas built within 2 floors with 4 double bedrooms, the ground floor will comprise of an entrance hall, open plan kitchen, dining area, large living room access to the front terrace overlooking the pool and garden. There is a large guest bedroom, family bathroom, and storage under the stairs that are also located on this floor.

On the first floor are three double bedrooms one of them is a master bedroom with a bathroom. Each bedroom in the villa has a balcony and there is another family bathroom on the same floor and utility area

This villa was built with high standard quality fixtures and fittings to include solar hot water system, infrastructure for central heating and air conditioning units.
The villa will sit within a great sized garden, having a private swimming pool with tiled sunbathing area, poolside shower, and a private car parking area.

The villa located outside Uzumlu village this villa is situated in a very quiet, peaceful area.

Only a 5-minute walk to the village

Only a 20-minute drive into the main town of Fethiye

Fethiye – pronounced feh-tee-yeh – is a prosperous hub on the Turkish Mediterranean coast, part of the Mugla province, and a key center for gület (Turkish yacht) cruises.

Modern Fethiye resides on the site of the ancient city of Telmessos, with many ruins still visible in the city today, such as the Hellenistic theatre by the main quay. Fethiye has been home to a number of civilizations including the Byzantines, Ottomans and Persians making it a melting pot of culture, religions and languages not to mention an ancient trading center

Fethiye is known for its natural beauty, helped in part due to restrictions on high-rise buildings

The beautiful natural harbor at Fethiye is probably the best in the region and fits nicely into the southern reaches of a wide bay pitted with pretty islands, including Şövalye Island, which stared briefly in the James Bond film Skyfall. funky fruits slot play online BetOnline casino

For sale 2 villas in Kemer region

Villa in Kemer – the perfect place for permanent living 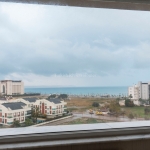 Luxury apartment in Konyaaltı – Antalya for sale in attractive price 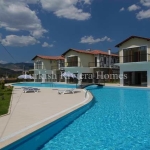 California-Style Luxurious villas for Sale in the Tranquil Dosemealti Area

New Semi Detached Villa in Kemer, Antalya – Up for Sale at Bargain Price

Astounding Residences Project Up for Sale near Basin Express Highway

Invest in 4-Bedroom Semidetached Villas in Konyaaltı Antalya for Sale

Exclusive villas in Alanya with panoramic sea and mountain views 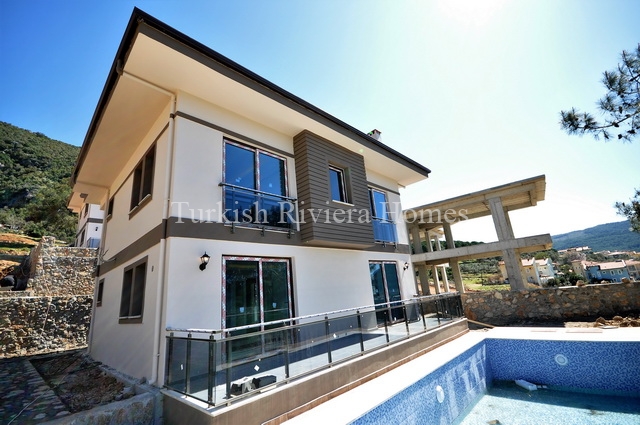 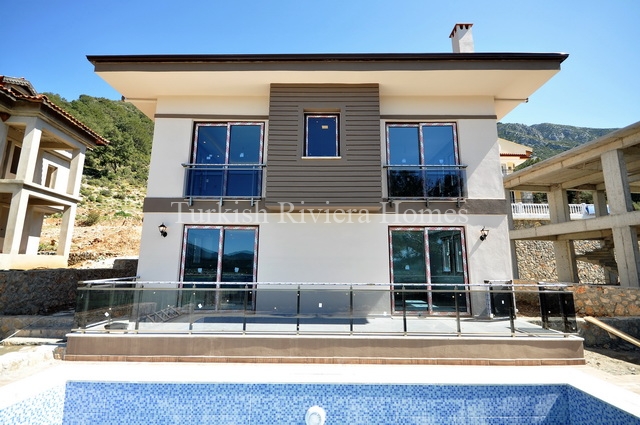 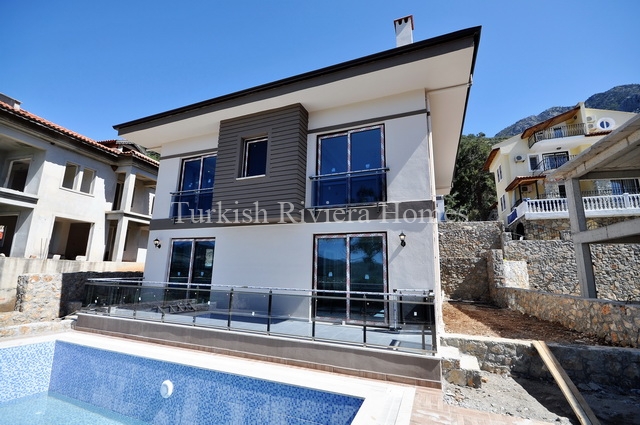 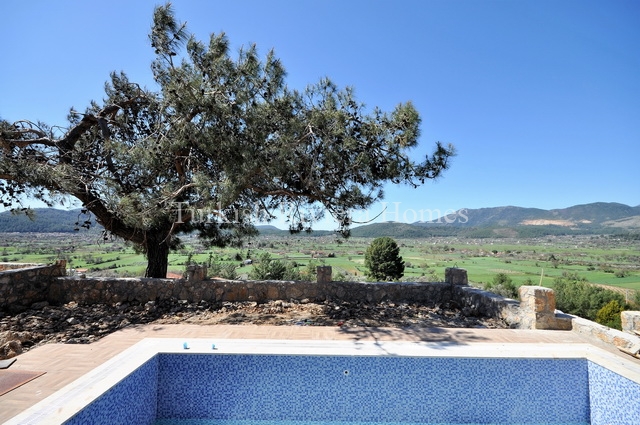 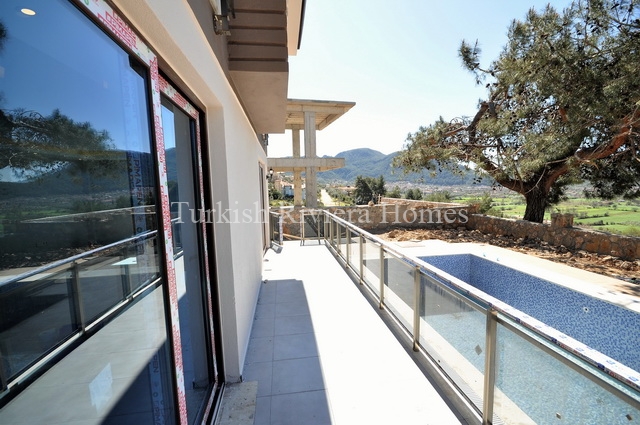 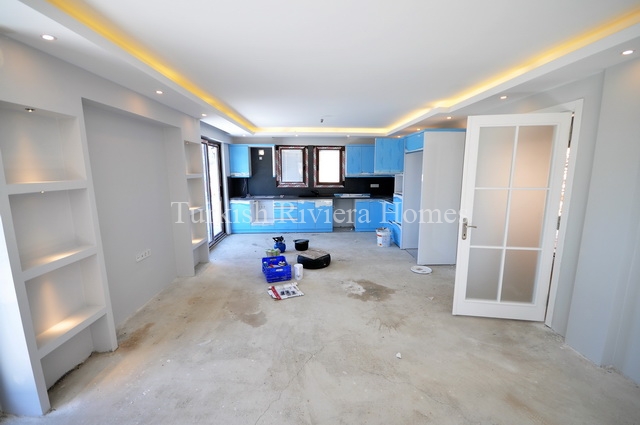 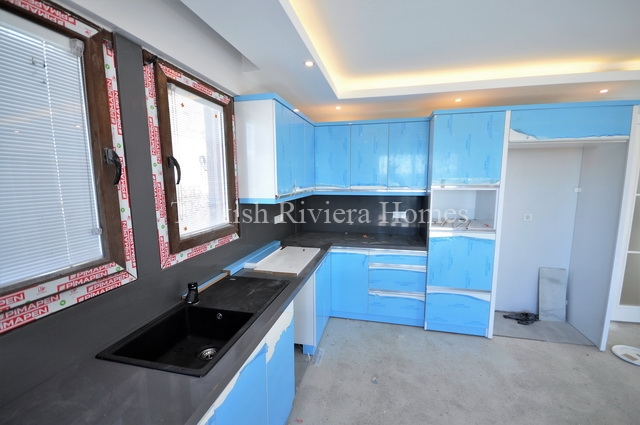 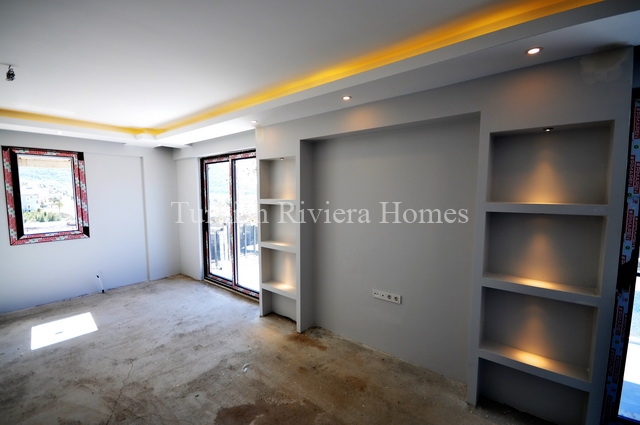 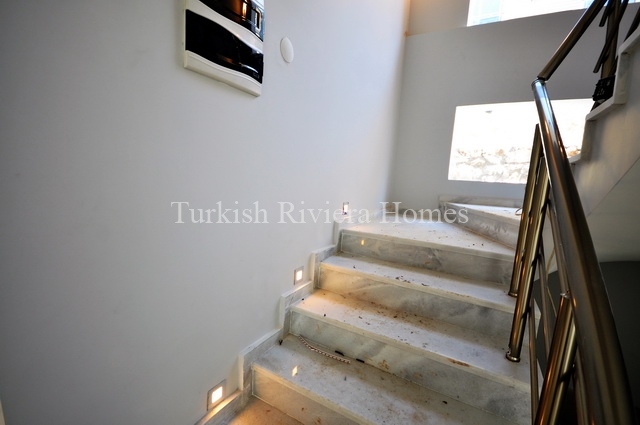 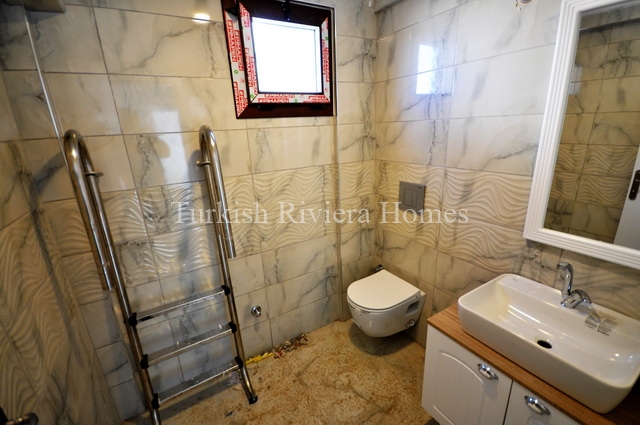 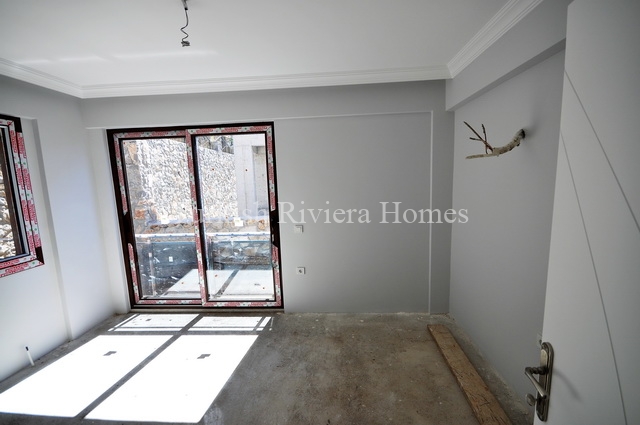 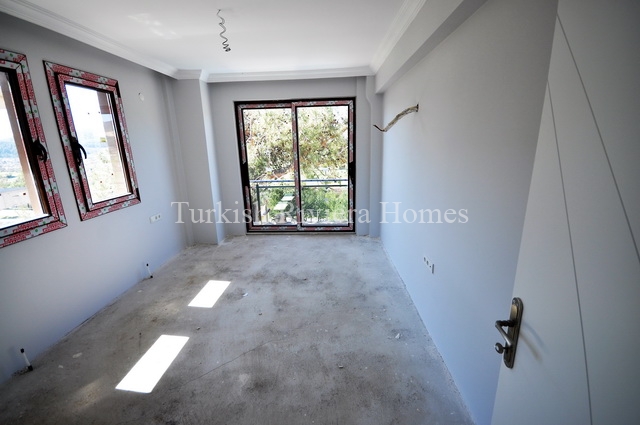 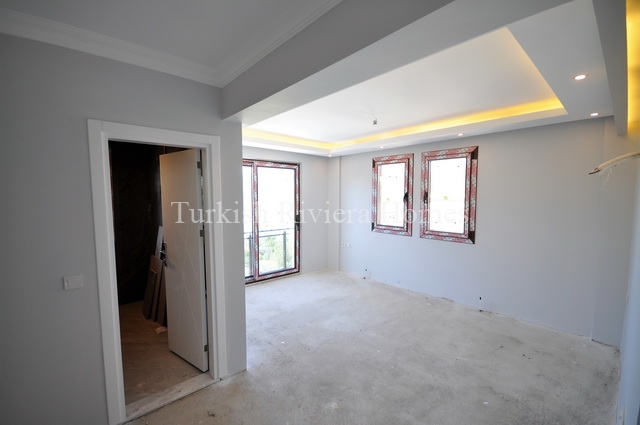 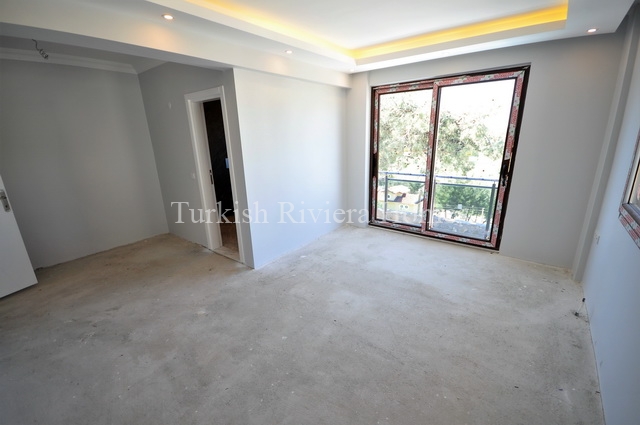 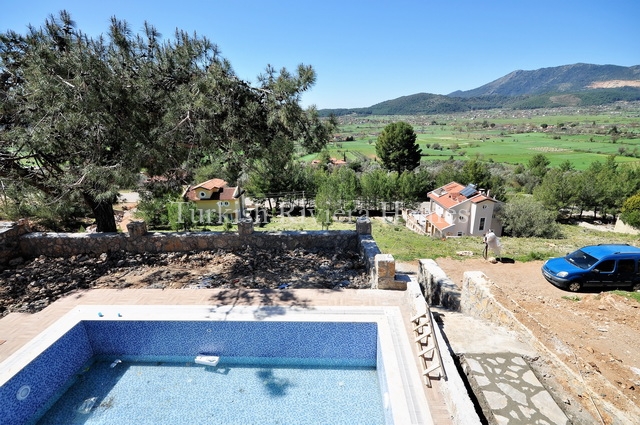 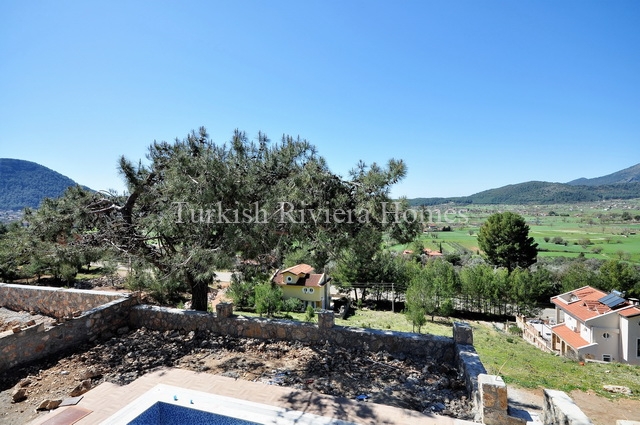 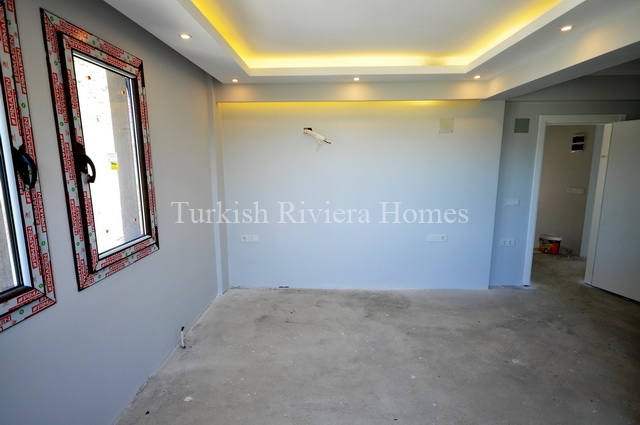 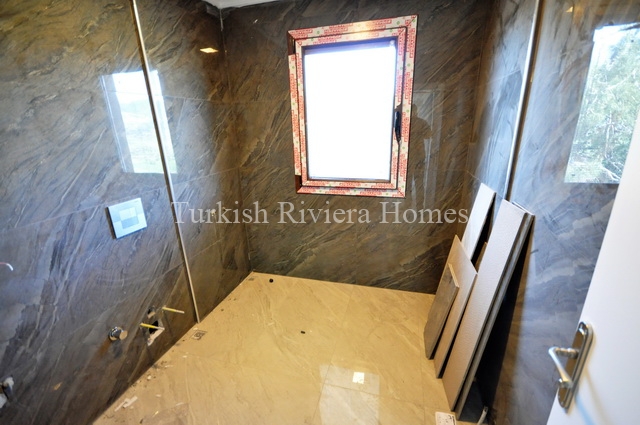 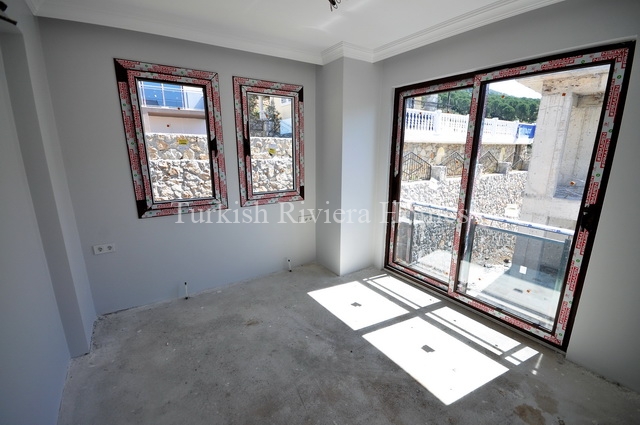 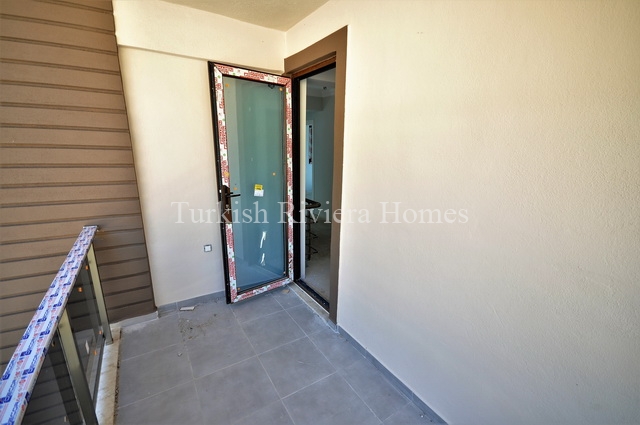 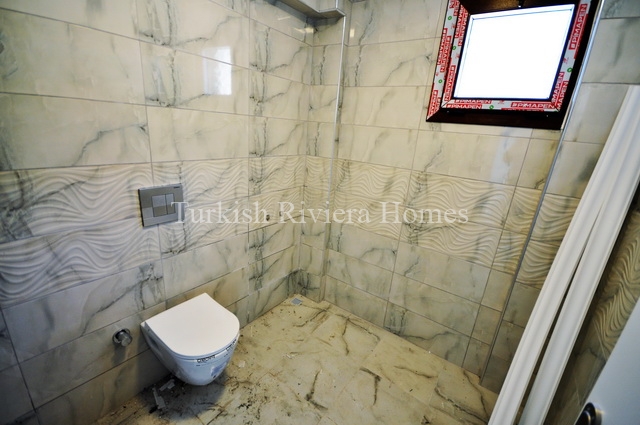 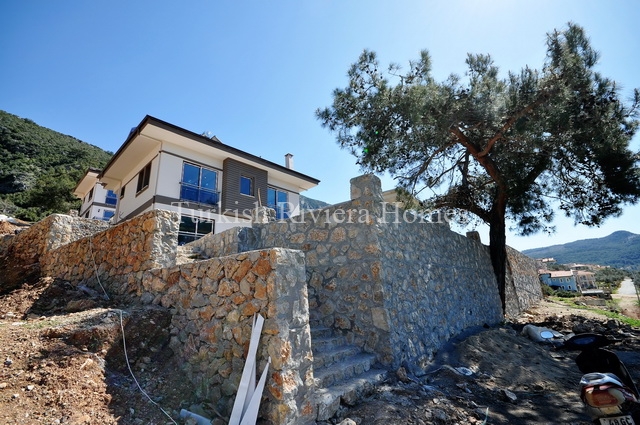