This is villa has been built over two floors with an open plan living area with a light and bright on the ground floor. The villa has a modern kitchen as American style and this is separated from the lounge by a large breakfast bar. there is a lounge in this villa that has a built-in stone fireplace and stone cladding design inside the lounge and dining areas. From the lounge and kitchen are double sliding doors leading out to the pool terrace. At the entrance of the property is plenty of storage cupboards and a cloakroom.

On the first floor:

There are 3 large bedrooms all with balconies

there is a  Master bedroom has an en-suite bathroom fitted with a bathtub and a large front terrace.

This villa has the luxury feature of a Turkish bath.

The villa has an exclusive complex with a large shared swimming pool that winds its way around each of the 6 villas on the complex.

Each villa in this complex has its own shallow or children’s pool which flows into the main shared swimming pool.

The villa located in a tranquil and peaceful area of Uzumlu, but still within easy reach by the local bus service which runs nearby to the Uzumlu town center and Fethiye Harbour.

55km away from Dalaman International Airport.

This villa is being sold fully furnished including the aircon unit.

Fethiye – pronounced feh-tee-yeh – is a prosperous hub on the Turkish Mediterranean coast, part of the Mugla province, and a key center for gület (Turkish yacht) cruises.

Modern Fethiye resides on the site of the ancient city of Telmessos, with many ruins still visible in the city today, such as the Hellenistic theatre by the main quay. Fethiye has been home to a number of civilizations including the Byzantines, Ottomans, and Persians making it a melting pot of culture, religions, and languages not to mention an ancient trading center.

Beachfront apartments with hotel facilities for sale in Bodrum Turkbuku 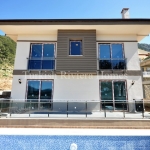 New apartments for sale in Antalya with two and three bedroom 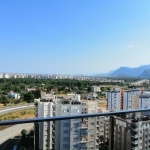 New apartments for sale in Antalya with two and three bedroom

Luxury villa for sale in Antalya fully furnished and equipped

Plot for sale in Kemer, Camyuva

Wonderful stone villa with 4 bedroom for sale in Antalya 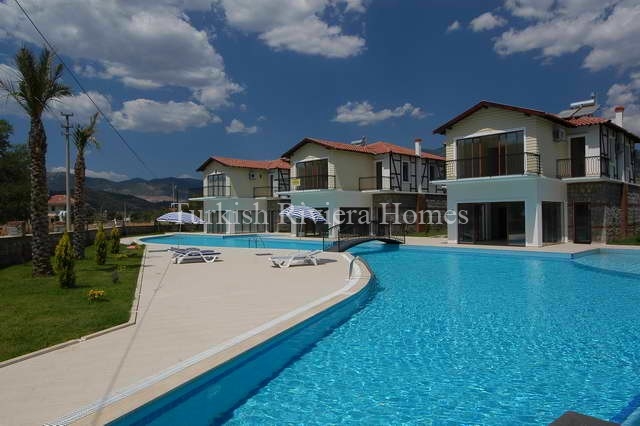 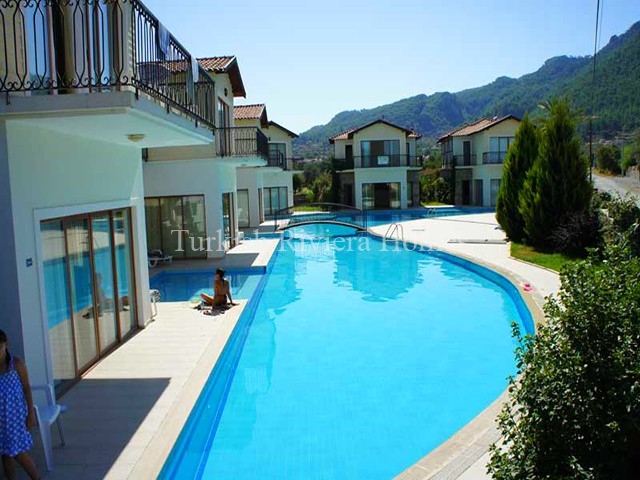 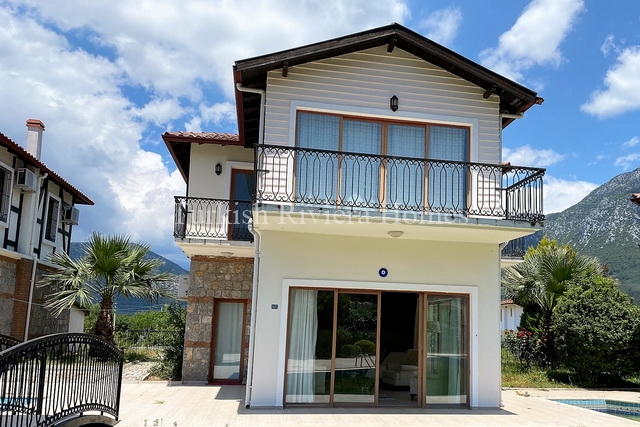 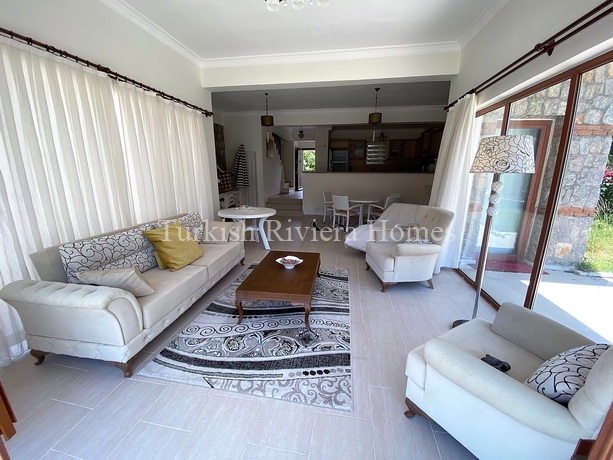 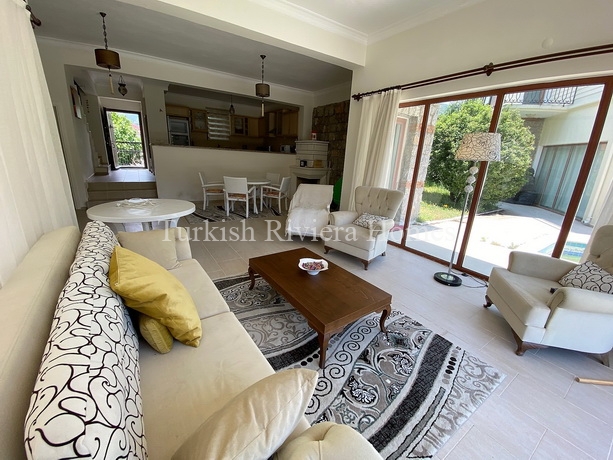 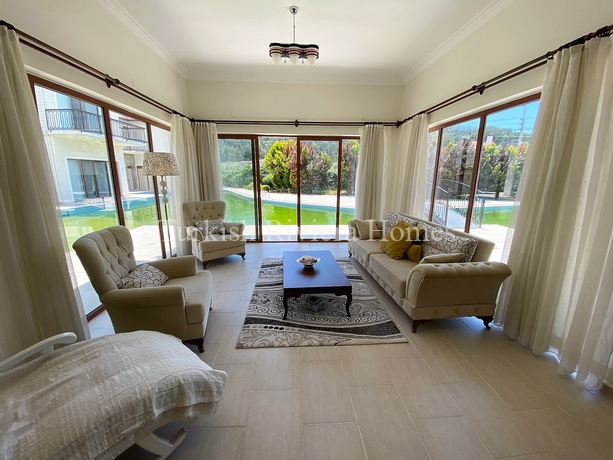 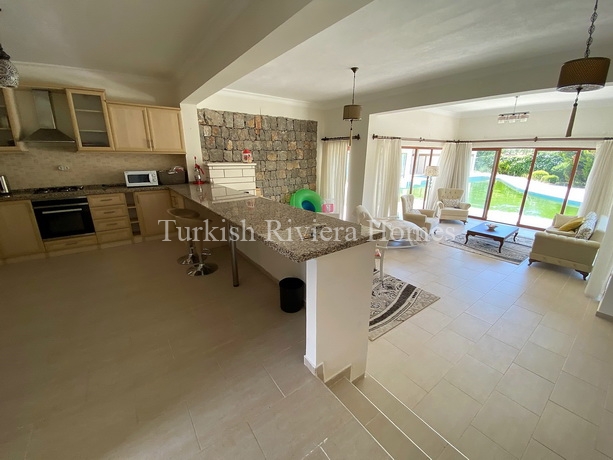 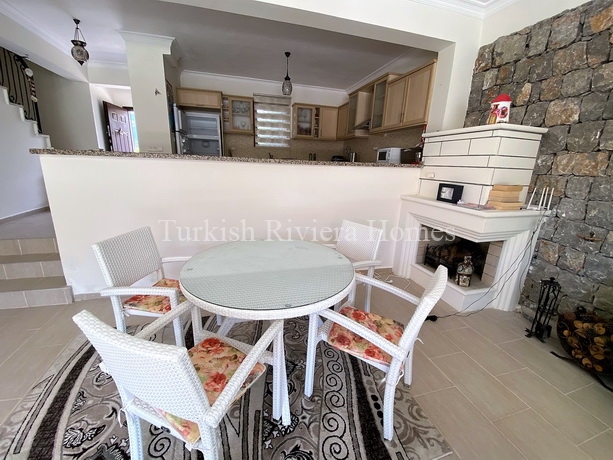 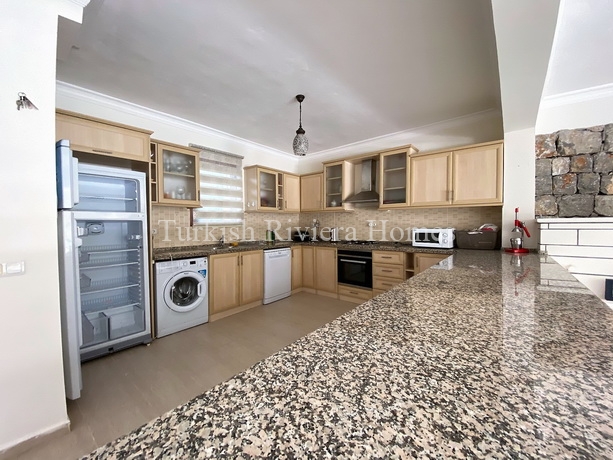 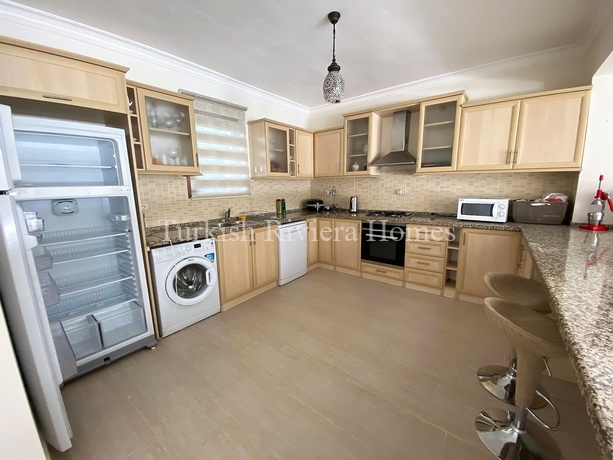 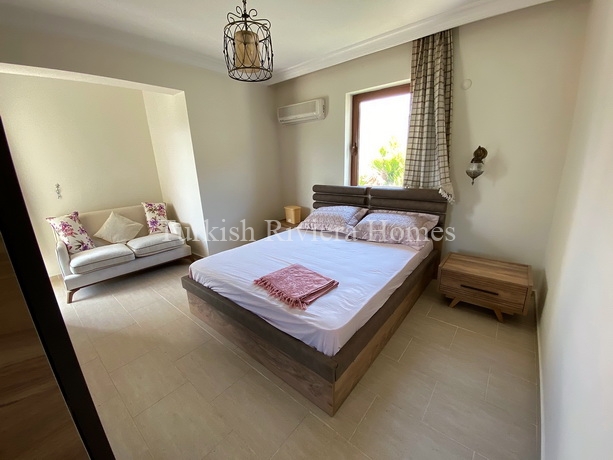 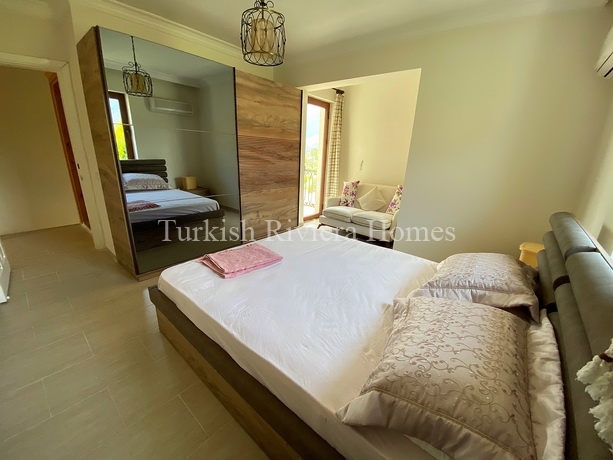 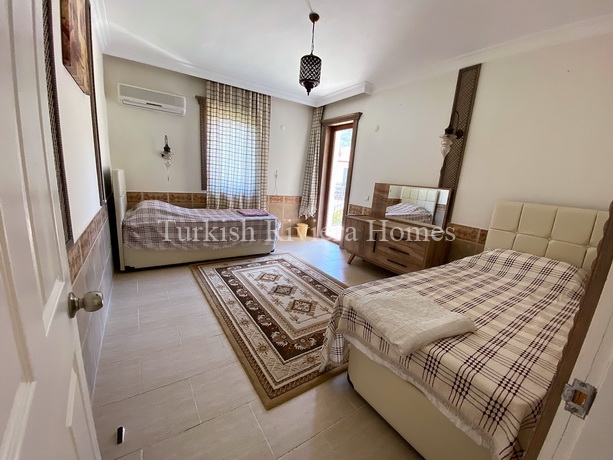 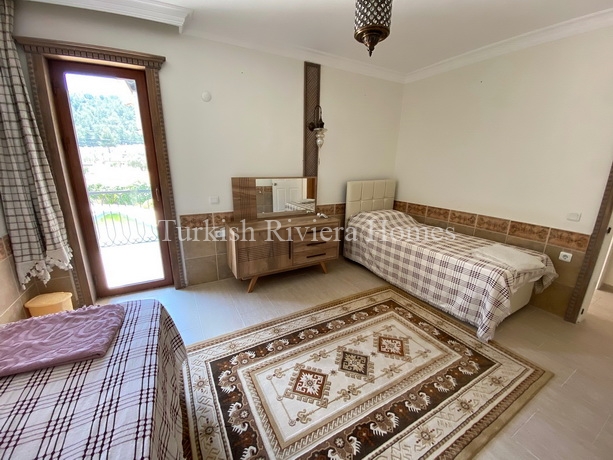 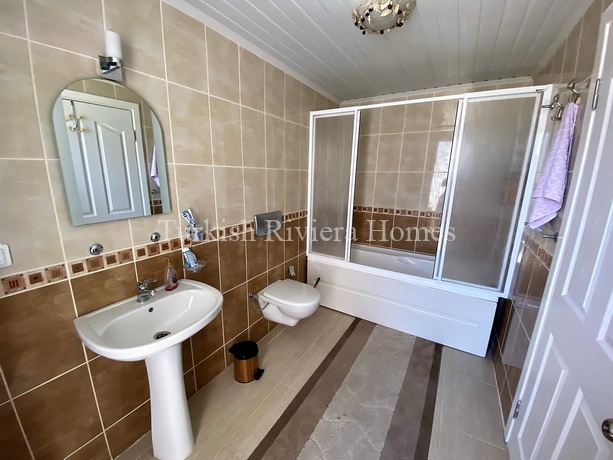 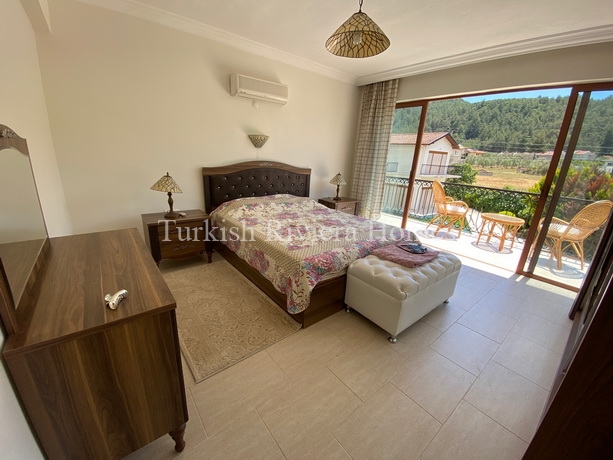 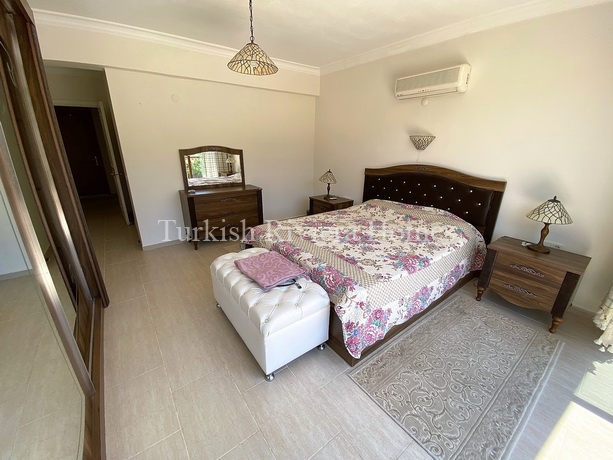 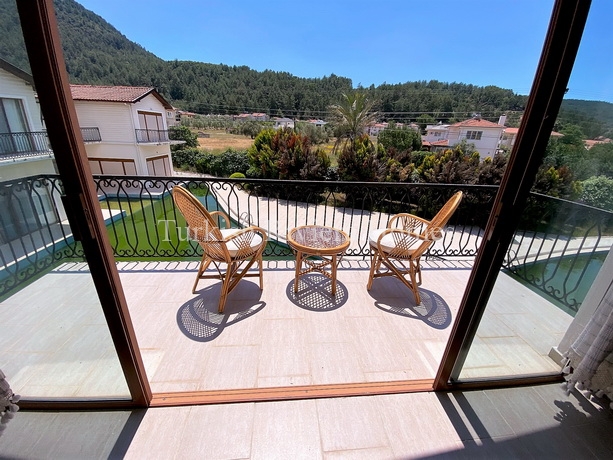 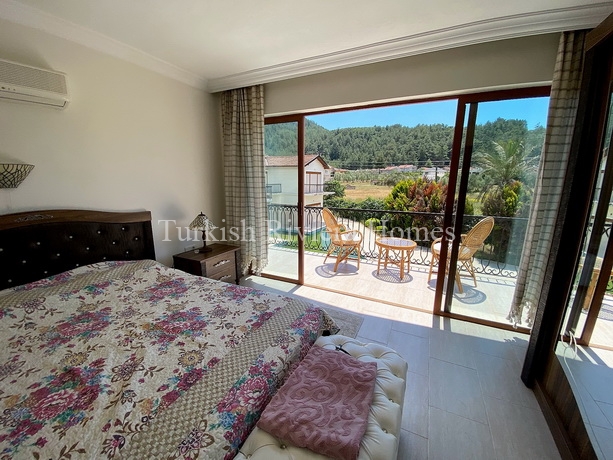 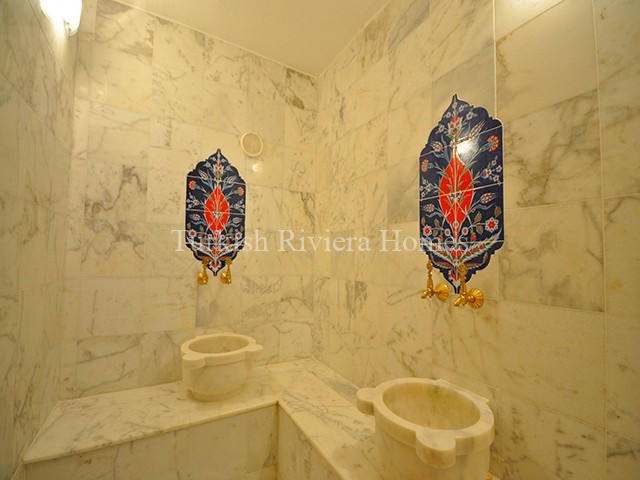 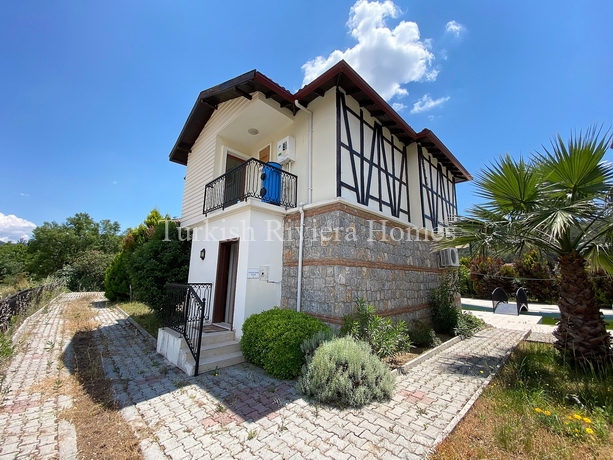 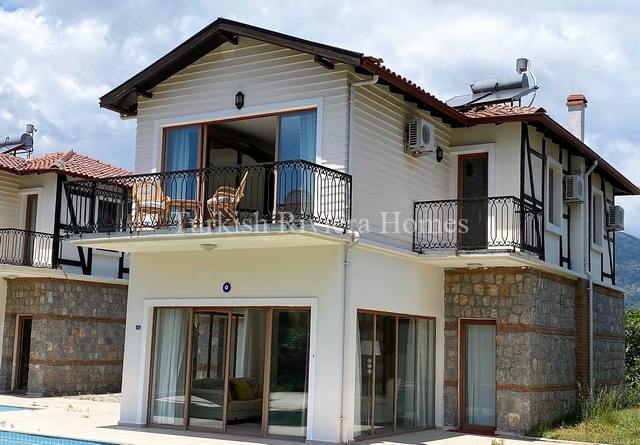 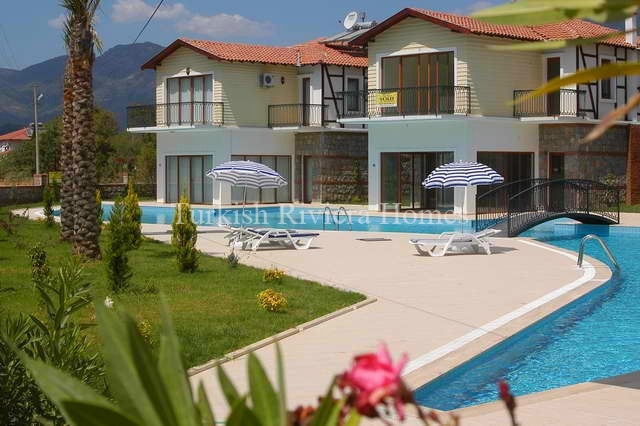